For reviews / technical discussions on the other car.. using the knowledge of others on the forum
Post Reply
69 posts

Not a bad job there James!

and yes, i know the trims different, will swap to my old door 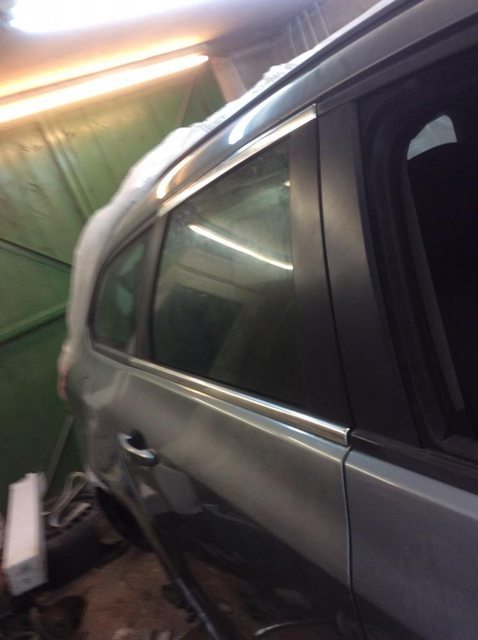 plus itll need a respray, a load of missing paint where they took the vinyl off ... which the seller failed to mention

seller offered a £40 refund which will cover the paint cost so if he come through with that, i'm happy

That would have be 3rd on my list, behind Crash Repairs body shop courtesy car

to the utter numpty that did a ‘blowover’ paint job without keying the surface or even using primer...

this is what it looks like after da sanding all your crap off in its entirity back to the factory paint, and therefore what CORRECT preperation looks like!

oh, and the patchy shinyness is because ive just coated it with adhesion promotor
Top

You are really good at this James

No idea what's on my mind at the moment

, but read that word for something else for a minute

all done, ready to fit tomorrow.

the biggest difference with painting in 2k that caught me out the first time i did it is the way the atomised paint behaves. the overspray of 1k will be dry by the time it hits any surface as overspray, so it just wipes off. i rarely bothered covering the car in the garage due to this.
2k doesnt, everything you can see on the cover in this pic is solidly attached. id have to do a lot of polishing to get it off if the cover wasnt there!
lesson learned, cover everything you care about

i decided it might be a good idea if i checked the electrics at the front of the car before i put the bumper back on. good job too, the horn didnt work.

after a swift piece of investigation, i quickly found the cause... there isnt one! f/d must have had a aftermarket horn on there, and removed it when they sold the car.


quickly sorted after a trip to the local car shop.. 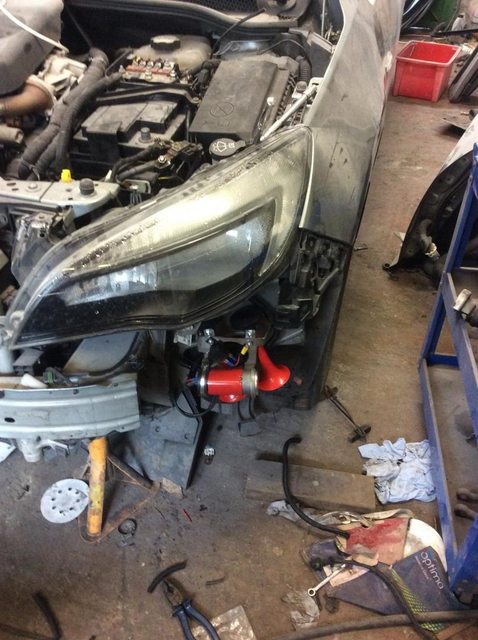 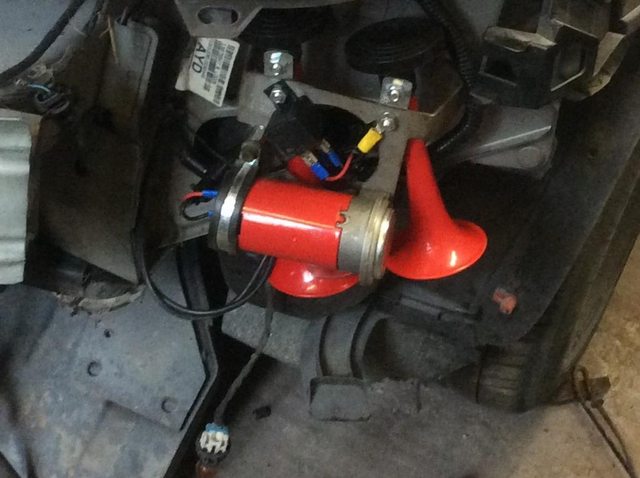 then i refitted the bumper. 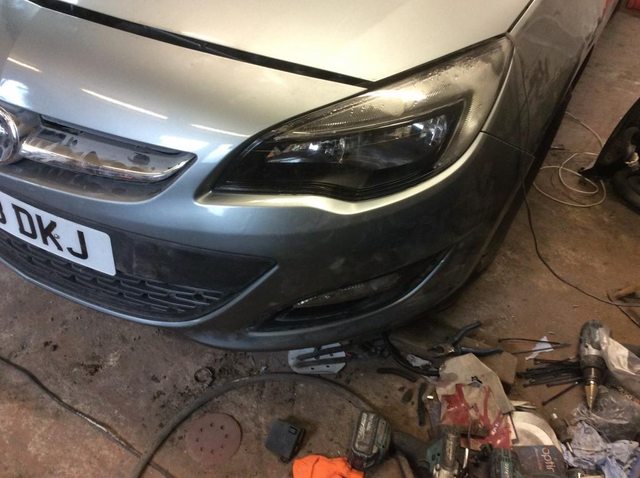 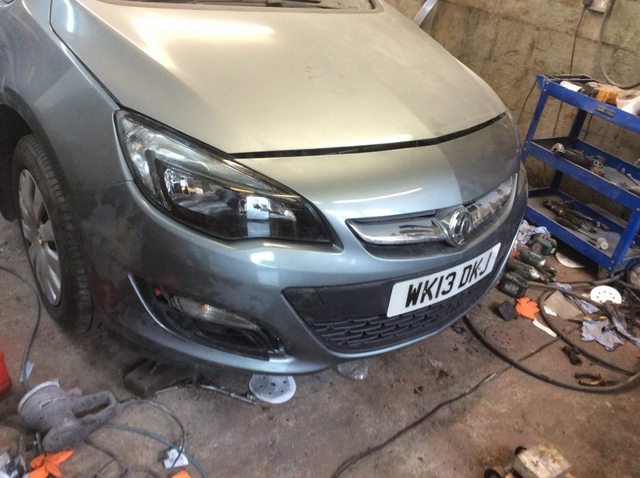 And my Lazarus project, the awful(ly fantastic!) Mighty Vectra too if you like
Top

i actually had the option for

did you know, it is now illegal for a breaker yard to sell body cuts? they wont cut a panel off for you or allow you to sneak in and do it.

i contacted every breaking astra j estate on ebay and got 5 or 6 replies.

first one wouldn't accept paypal, and im not sending any money to someone without the protection of paypal, i thought we had a deal, he agreed that id pay the postage up front and the balance on receipt of the part, (i mean really, what did he have to lose) which he agreed to, then after he did all the work he decided to change his mind and wanted not only the money up front, but £40 more than we agreed to. when i declined, he then had the audacity to call me a scammer and time waster. so instead of him taking a chance of losing the panel and not getting paid, he now guarantees hes not getting paid and can weigh it in for 50p......

after working out all the replies that where messers, i came down to the one i've got on its way to me now. hes double the price, i have to arrange shipping, but hes straight up with me (except for one short comms hiatus/ misunderstanding as if you try to send a phone number via ebay messenger, ebay deletes the message without telling you...) and its going to be packaged up for me tomorrow and with me asap, hopefully thursday.

which is what i do, he wasn't aware, however. which means instead of having it today, he thought i was ignoring him as he was sending me ring me on ****** messages....

i of course had no idea he was messaging me...
Top

finally, i've got one on its way to me. that was a faff.... and the original guy messing me around means i miss my opportunity for fitting it tomorrow.
Top

slowly getting the panel work back in place, couple of hours this evening got it to here...

the i decided to install op-com on the laptop and install the drivers for the interface, only to be greeted by this:

so im tied to a desk til a new screen arrives...

getting there. 6 hours so far today...

folded over and seam sealed.,,

I'm not seeing an issue there. If I tried that I'd have a totaled car on the drive!

Return to “The Other Car..”