Explore the limits of the car and driver, and enjoy the car the way it was meant to be driven. Open pitlane track days, car control days and driver training. The car is the star!
Post Reply
26 posts

I've booked this with MSVT. I think bigpete is booked too. In case anyone else wants to join, at the time of posting this there are still garages available.

There are new guidelines (attached to this post) regarding social distancing to be aware of. One being that garages can no longer be shared and only two people in a garage at any time. Takeaway food is available from the cafe, but no more helmet hire. So it's worth reading the guidelines before booking. You can gather in a group outside of garages and shout at each other from a distance though.

Hopefully some of you will want to blow out those lockdown cobwebs.

EDIT: I should add that it looks like MSV have suspended all discount codes. I couldn't get the ones I have to work anyway.

Booked this with garage while doing my pre-flight checks; who says men can't multitask

Wonderful! Good on you both.

I booked a garage as well. Nearer the time I'll email MSV to ask that any garages we collectively have are near each other.

Only one car and 1 person in a garage now I think?

, but hope to resume track driving on 18th July at Pembrey

Hope you all have a good time with MSVT

This trackday is now SOLD OUT

Thanks Nigel. Yeah there's huge demand right now, every Javelin event until the 17th is already sold out. Every TDO seems to be selling tickets very fast.

Once again thank you Ranjan for his generosity

I will bring a case of 12 bottles of 50cl Water with me, that you 3 are welcome to help yourselves too

Briefing Documents are now available online to read before tomorrow

Have a great day tomorrow gents and I hope it stays dry for you.

Have a good day guys

Looks like a warm day for you, 20-21ish with a light breeze. Dry in the morning with possible light showers in the afternoon. However, we've had showers forecast for here today, but they didn't happen and it has been a glorious day

Thanks Malcolm. You will be missed! Gonna watch your YouTube lap tonight to remind myself how it should be done.

Haydn brought most of his Tools

Have emptied the Boot of my car

More pictures of my car 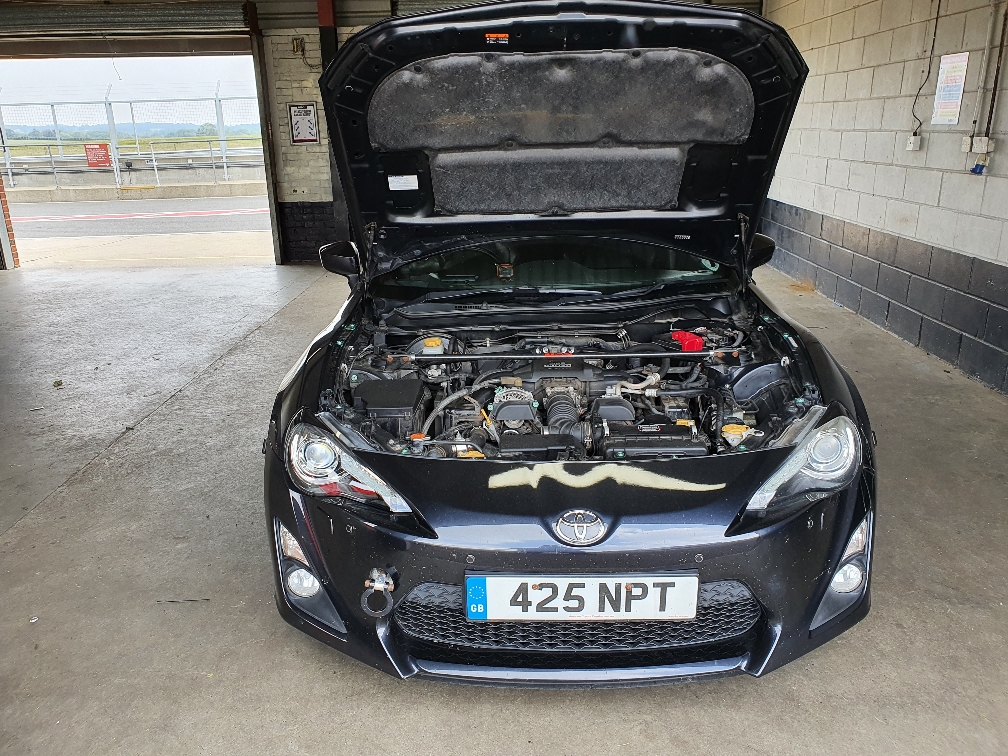 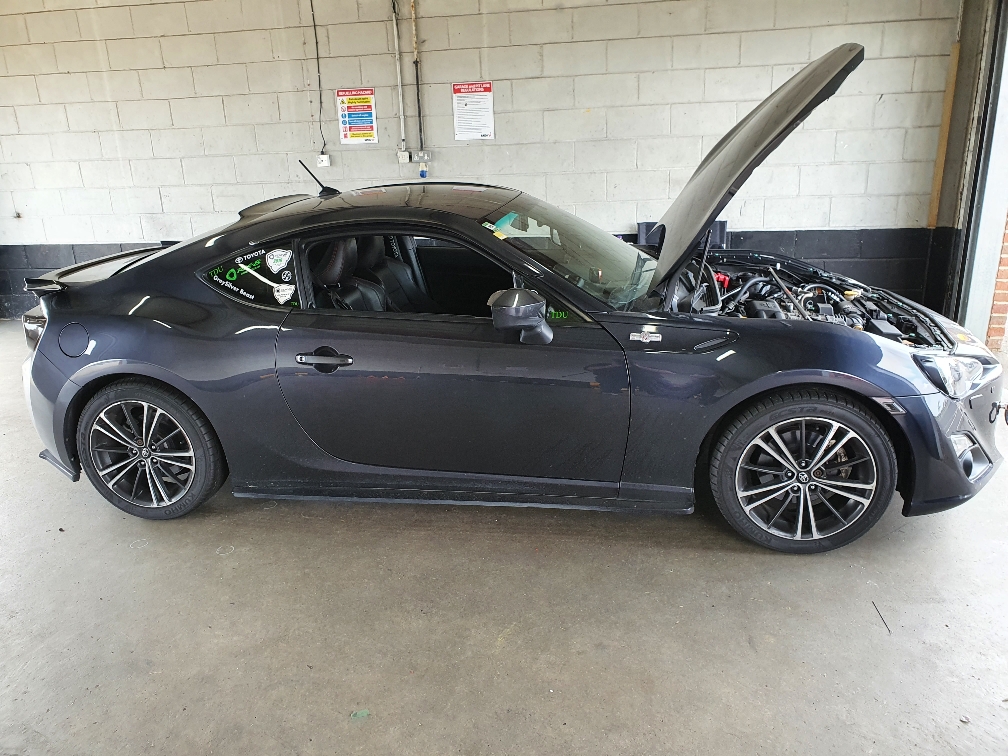 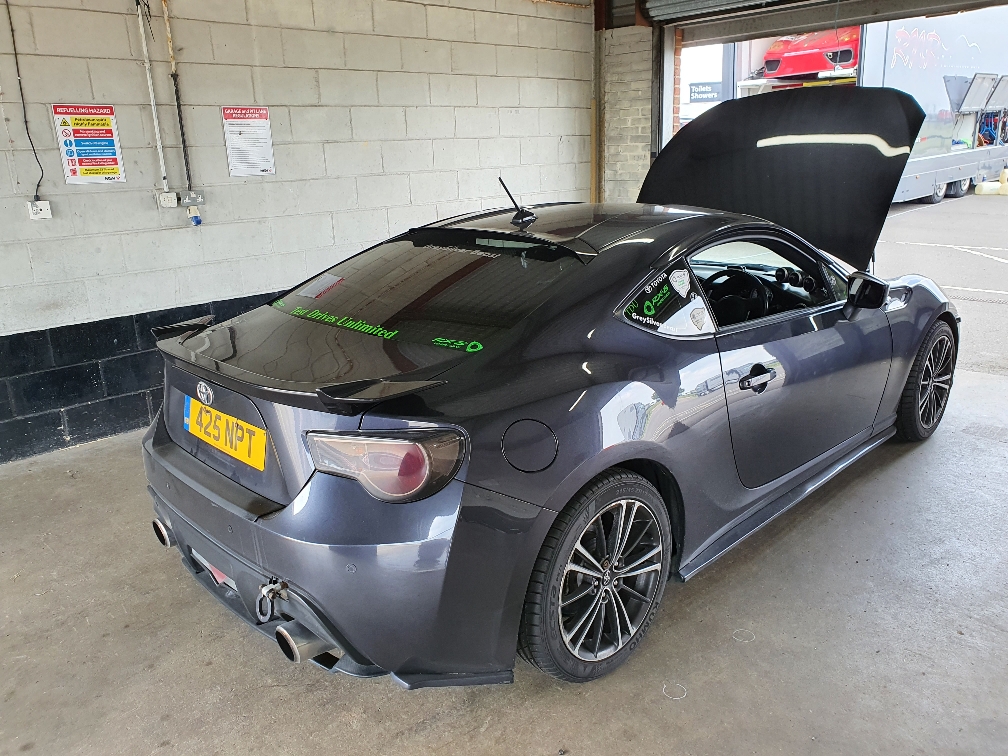 Glad you guys are having a good time

A special thanks must go to Ranjan for letting me have his place for the day F.O.C

Good to see you guys yesterday. We were lucky with the good weather.

I was annoyed that the majority of cars there were race teams pushing way too hard, being dangerous a lot, and causing almost of the constant red flags in the morning. Seems to happen more and more and defeats the point of a public track day. And that Radical that dumped oil the entire length of the track and lost us an hour of track time...

. Was a shame as well that we weren't allowed to share garages or park behind each others... especially when elsewhere it looked like a free for all. For a portion of the morning three guys from a race team treated my garage like their club room. Until they backed off when I tried to run one of them over after a polite word hadn't worked.

Towards the end of the afternoon I had the track to myself and it was glorious. Completely empty track to myself for ages and finally got a lot of fast clear laps in. Holding 4th on the back straight right up to 10k rpm each lap made the engine run very hot. But it was so worth it.

Thanks to bigpete for taking off my air con belt in the morning. Very kind of him. Looks like that's been the cause of my engine bay noise. Maybe the bearing in the pulley has failed... will see.